The forum is attended annually by senior officials of Russia and foreign countries, leading world experts in the sphere of economics, law and international relations, heads of legal departments of the world’s largest companies, representatives of Russian and international law firms.

Traditionally, the regional event of the SPBILF in Vladivostok has its own agenda, which consists of the relevant issues of the Far East. In particular, at the forum participants discussed the practical problems of the implementation of the constitutional rights of citizens during the procedural audit. They also discussed problems of digital financial assets, talked about the problems of implementing the procurement legislation of the Russian Federation. In addition, the topic of doctrinal and legal foundations and moral and ethical standards of using autonomous robotic devices was touched on.

At the forum, the participants had an interesting discussion about artificial intelligence, in which the participants’ opinions differed on the assessment of the social consequences of the development of artificial intelligence and its possible penetration into all spheres of human activity in the very near future. Another problem that caused a lively discussion is defamation in the Internet and the question of who is responsible for this.

Based on the results of the regional SPBILF event in Vladivostok, the participants developed proposals on legislative initiatives, development and harmonization of domestic legislation. 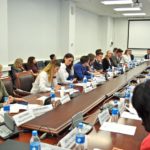 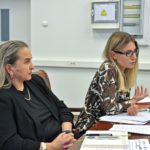 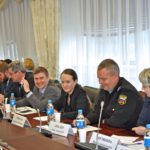 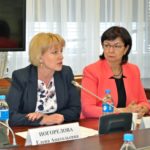 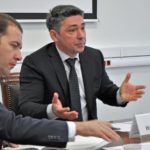 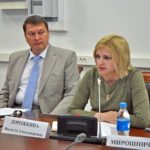 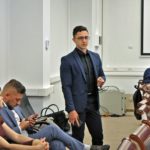 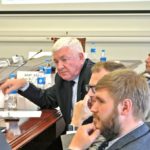 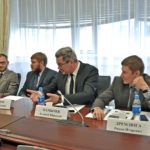 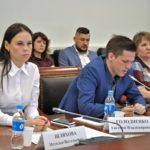 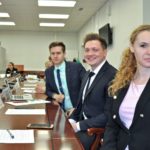